Why Women Are Attracted To A Man That Is Taken

Why Your Man Gets Sleepy After Making Love 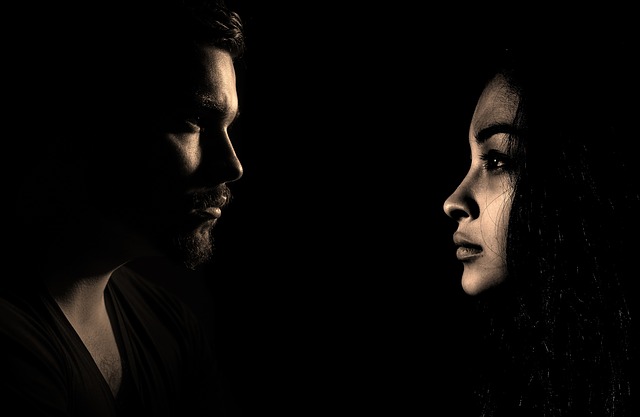 Some women, unfortunately, will mess with a man, even though they know he is married or with someone. It’s a very selfish act and it makes you want to rip their weave out and deflate their fake tatas. But it’s a very complicated issue.

Why is it that some women think that the most attractive men in the world are those that are two things: handsome and taken?

You aren’t going to believe this, but there are studies that say that there are actually good reasons why women do this that make sense. Now we are not advocating such behavior, but we thought maybe if we looked at the reasons many women are attracted to taken men, it could help other women keep their guard up.

Reason 2: She’s the kind of chick that likes danger and excitement. In fact, it turns her on to be naughty with another woman’s dude. This one can be downright evil and let you know she did it. She’s also most likely a sex addict.

Reason 3: Some women don’t like single men after a certain age because they think, if he’s still single, there’s something wrong with him… that he’s a player or he’s gay or lives with his mama. These women believe the hype that “there are no good men left” and are willing to share a man with another woman.

Reason 4: She’s attracted to a committed guy for just that reason – he’s a guy willing to commit.

Reason 5: She’s competitive. She likes a good challenge. She really doesn’t care who she hurts… the game is on to get him away from his wife or significant other. This one will cross genders. She is so confident – cocky as a matter of fact – that she thinks she can even flip a brother that likes brothers.

No matter how you look at it, it’s wrong. Hey, and these women are not totally to blame – there are obviously plenty of dudes out there that are willing to cheat with this kind of woman.

Tags/keywords – women who are attracted to taken men, chicks that like married guys, why women like men that are taken

Beware of the she wolf that is on the prey for men that are already in a relationship.