Why Women Are Attracted To A Man That Is Taken 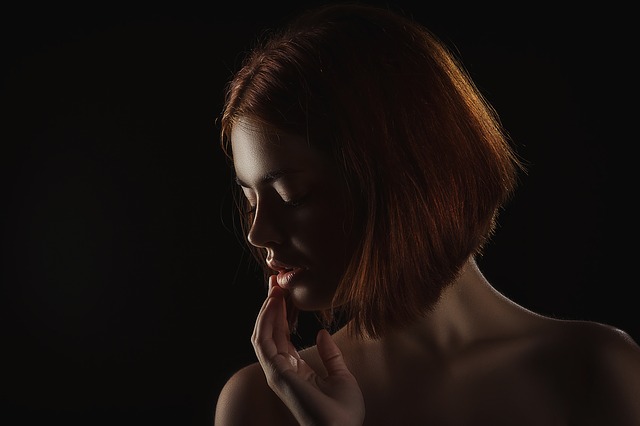 Even smart women sometimes fall for a married man or one in a committed relationship. Maybe he caught you at a vulnerable time, or perhaps he successfully hid his other relationship from you for quite some time, and then you were too in love to stay.

But the bottom line is this – you give up a whole lot of stuff when you are the other woman.

• Being able to call him at any time – you can’t just call to say “I love you” at 8 o’clock at night while you are alone and he is at home watching a chick flick with his wife.

• Sleeping alone. You get used to it. Maybe he was there for a spin in the sheets and all you are left with for the night is the musty smell of him and the loving he left behind. It was hot, but now it’s not so cool to be lying there alone with only his scent. And doesn’t it bother you that before he left you, he took a shower to wash any traces of you off of him?

• You believe him when he says he’s going to leave his wife for you. Think about that – think about what will happen if he does that. Then, isn’t it logical that he will leave you one day for another woman?

• You spend holidays without a significant other. Oh sure it’s fun to head over to mom’s or your sister’s on Christmas morning and see the kids ripping open presents and squealing with joy. But where’s your joy? Did you have to exchange gifts with him in secret the day before? Or maybe you have to wait until he can steal away from his family later or tomorrow.

• Precious time. Do you have time to invest in someone else’s man? At you putting your own future at risk by wasting valuable time and energy loving someone back who can only give you moments here and there?

• Control. You can’t decide when you will be together and sometimes you get nothing because something has come up with “her.”

• Choice. You can’t go to the Olive Garden because you can’t be seen in public. Hope you like take out. And you better like Netflix because you aren’t going to be able to see the new Kevin Hart flick until it comes out on DVD.

• A reliable man. You accept his excuses and his last minute cancellations. Is that fair? Why are you shortchanging yourself?

It’s easy to fall for a charming man and then make excuses to yourself when you find out he’s already attached. Don’t cheat yourself. He’s getting all he wants and you are getting just a piece. It’s not right, so please be good to yourself and walk away.

It may be fun and exciting to sneak around and be the other woman at first, but you are only hurting yourself and limiting your own possibilities.