Sometimes a younger man is just more attractive to an older woman. He’s got that six-pack and a smile that is still untainted by years of the strains and strife of everyday life. And if she has taken good care of herself, why not reward herself with someone young and hot?

And it’s not a one-way street, either. There are a lot of younger men that like older women. The most frequent reasons stated tend to be, “She knows what she wants” and “She’s not interested in playing games.”

Here are six reasons that the experts say drive an older woman into a young man’s arms.

1. Stamina. Men and women peak sexually at different ages. Women in their 40s are hot to trot, while dudes their age for the most part are quietly checking online on how to get ahold of some Viagra or Cialis.

2. He’s flexible. Younger guys aren’t set in their ways, yet. He is more willing to compromise and is generally more open to trying new things. He’s fun.

3. He opens doors – not the physical kind, although it is still a nice gesture. A young cat will show you a different perspective of things and maybe even an outlook that you hadn’t considered before when it comes to music or exercise or even politics.

4. He has energy. Lots of it. Enthusiasm may be a better word. He is more eager about just about anything, from traveling to dining, and let’s be honest, he’s going to be more eager to experiment in the bedroom, too.

5. Less baggage. He may have a young kid or two, or not. He probably has less baggage all around since he hasn’t dated as much, so his outlook is fresh. But there may be some training involved if he is wet behind the ears when it comes to the dos and don’ts of a relationship.

6. He will boost her ego. Oh yea. “Look what I got!” There is no doubt that attracting a younger man will send a woman’s ego to the top. And if he’s fine at that? You will starting seeing your girl out more, as she shows off her new beau, especially in front of those guys her age who did her wrong or never gave her the time of day. Two snaps! 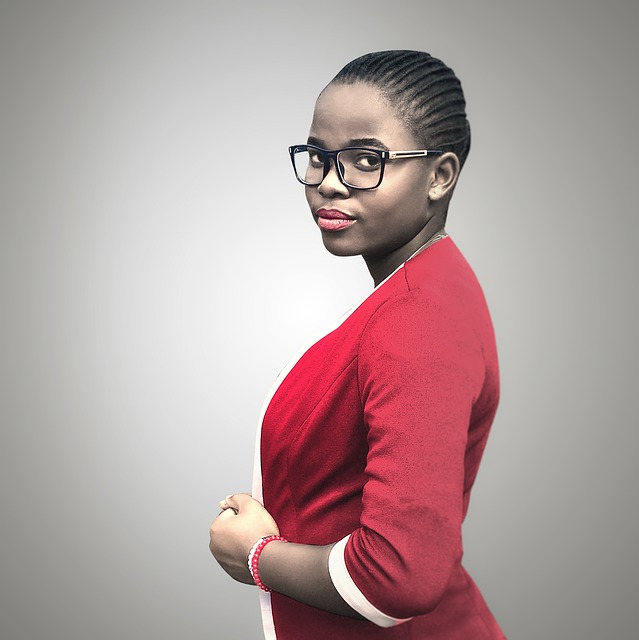 Black Is In, But Red Is Hot!