CAPITALIZE ON YOUR FREEDOM 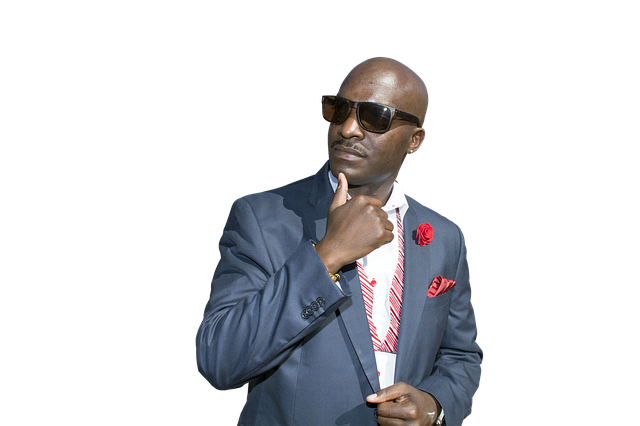 Society teaches that if you work hard and did the right thing, eventually, your ship would come in. So, how did a kid who grew up in Chicago’s South side end up with a net worth of millions? Simple. My success is not an accident; it is always the result of high intention, sincere effort, direction and skillful execution. It wasn’t mysticism or magic; I created a plan and put that plan into motion.

What I have accomplished is common sense it’s just not common practice.  I don’t perform magic. I had a goal and I pursued it. Forget about all the hocus pocus—stay focused! I stayed focused on my own personal goal and thus far, I have achieved each one successfully.

The greatest portion of success is a person’s mindset.  You have to look at yourself as successful and imagine the world around you changing to accommodate your success.

Nine times out of ten, your plans for success will involve other people.  In order to achieve success, you have to get others energized.  And for that, you have to have faith in your dreams. After all one person can have the dream; but only a team can deliver.

You have to wake up everyday knowing that your dreams will come true.
Believe that the place in life you dream about is promised to you.  Instead of operating a thought process, you have to operate the action process. Successful people do operate based on what others say. Ten per cent of the people in the world listen to them selves, while the rest listen to everyone else.

Whose goal are you working toward?

In television, everything from McDonald’s to Starbucks is presented to the audience through the power of suggestion, appealing to the subconscious mind.

Dictators of nations are able to take over an entire country because they have a great number of people working for them who believe in them.  They can convince enough people to support them; they can overthrow whatever government is in place and install their own.

Democracies work in a similar fashion, except that they hold elections and the person who has convinced the most people becomes the president.

The point here is that leading a nation, like everything else in life, is based on believing in you and convincing others to believe.

The first person you have to convince is yourself, which can sometimes backfire against you.

Have you ever toyed around with the idea of being sick?  Have you called in to school or work, playing sick to get the day off?  During one of those times, did you ever get sick?  Sometimes, we can be so convincing that we convince ourselves, even into sickness!

Whatever you think, you are right!

Thousands will doubt you, but you can believe them or believe yourself.

Don’t take it personally when people refuse to believe in your dreams. It’s difficult for people with low self worth to see value in others. When people doubt your ability, they are in essence telling you what they are not capable of doing. If they can’t make it happen, how could you expect them to believe in you?

For an individual who does not get worried about losing and is always willing to take bigger risks, it might just be the first chapter of a long success story of self-confidence.

With three qualities of success that are logical thinking, analytical ability and never-say-die attitude. I believe positive thinking… if somebody else can do it, you can do is a powerful internal motivator!