Men And Their Rides – What Do They Say About Them 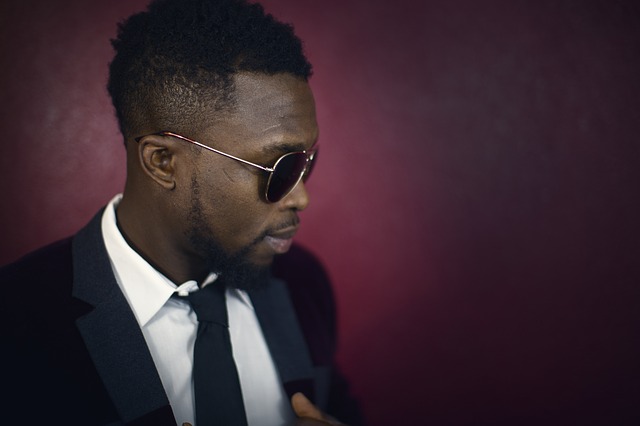 Here’s hoping that you didn’t do the nasty on the first date. It’s one thing if that’s what you went out with him for, but it’s another if you are truly interested in a relationship.

Rule No. 1 – Don’t do it on the first date. He won’t think much of you except as a booty call. How long should you wait? That’s up to you, but it’s probably best to wait until there is some kind of commitment in place. Some advocate 90 days while others say five dates. It should be what you feel comfortable with.

Rule No. 2 – Don’t do it at your house. If he’s not very good, it will be difficult to kick him out. And what if he wants breakfast and you don’t have any eggs? It’s easier to leave if you change your mind than it would be to kick him out. Also, you are exposing him to your personal life and you really need to be ready for that.

Rule No. 3 – Don’t overstay. Don’t wait until he wakes up and you have to face him with stink breath. Slip out and go home at sunrise. It will make him wonder, “Where’d she go?” and take the pressure off for any post-coitus awkwardness.

Rule No. 4 – Don’t ask him for a ride home. Call a friend. Take a taxi. Take the subway or bus. The least you depend on him at this time, the more he will be interested. You want him to call you back? He damn sure will if you slip out of his crib without waking him up.

Rule No. 5 – Keep some light make-up in your purse and especially a tissue or cleansing pad. You wanna scare a guy? Let him see your mascara running like the Joker in “Batman.” Stay fresh. It might even be wise to get up after you’ve done the dance with no pants to freshen up your face.

Rule No. 6 – Don’t ask him how it was for him. It’s awkward and then you have to answer him, too. If he wasn’t all that, you’ll just create an awkward moment and bruise his ego. Yeah, guys are sensitive about that. Leave some mystery. Leave him wanting to try again.

Rule No. 7 – Don’t answer your phone the first time he tried to call you after you’ve done it. Leave a little space for him to wonder how he was and if you want to see him again. Men like to hunt. It’s that simple. Don’t make it so easy for them.

Tags/keywords – rules to follow after a hook up, ways to keep him interested after first love making, how to look cool after first sexual encounter

Hopefully you won’t sleep with a dude on the first date. Here are some ways to look cool and get him coming back for more.