8 Moves That Will Kill A Relationship

9 Steps To Attracting A Millionaire 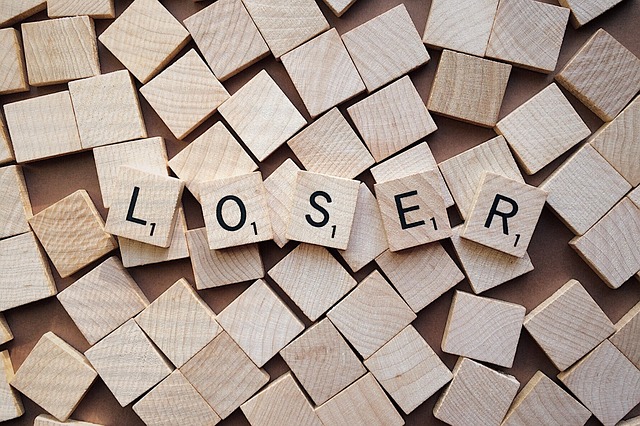 You probably have your own system of weeding out the losers when it comes to dating, and your mom gave you some tips, too. But if he’s hot and talks a good game, you might fall prey to that first date. Here are some signs that you need to call a cab and hightail it home.

1. He drives like a maniac. Seriously. He yells at the other drivers and has no patience. He probably has anger issues. When you get to your destination, make an excuse to go to the ladies room and call for back-up. Your mom or kid just got sick and you have to go home.

2. He’s wearing an ankle bracelet. We’re not talking the gold kind here; we’re talking about the one placed there by the long arm of the law. Run now. He’s done something wrong and is not responsible for his actions, so much so that they want to keep track of him!

3. Asking questions that have to deal with sex. Oh no. That is too much too soon. According to dating guru Patti Stanger, this is a serious red flag and indicates that he has no respect for boundaries and certainly has no class. And that’s probably all he is realty after as well.

4. Asking questions that are way too personal – the first date or two even should be simple get-to-know-you stuff, not questions about how much you make or what’s your credit score.

5. He’s too good to be true. He probably is. It’s OK if he is trying to put his best foot forward, but not if it means lying to impress you. If he brags a lot, it’s actually a show of a lack of confidence and insecurity.

6. Consuming too much alcohol – sure a little drink might be in order to relax, but when he orders another and then another, don’t even think about getting back in that car with him. Make some excuse and call a friend or cab and run away.

7. Rude to other people – he is disrespectful to the waiter or waitress at dinner or anyone else that you encounter. He may be being nice to you at the time, but it’s only a matter of time before he disrespects you, too.

8. Rants about an ex negatively – he still has anger issues and is probably still in love with her. And most of all, he’s not taking the blame. Divorce comes about and relationships end usually because of the fault of both people, not just one.

If you are a quality woman, you want a quality man, so don’t settle for less.