8 Unconventional Ways To Turn Him On

Get Over It! 8 Ways To Recover From A Break-Up 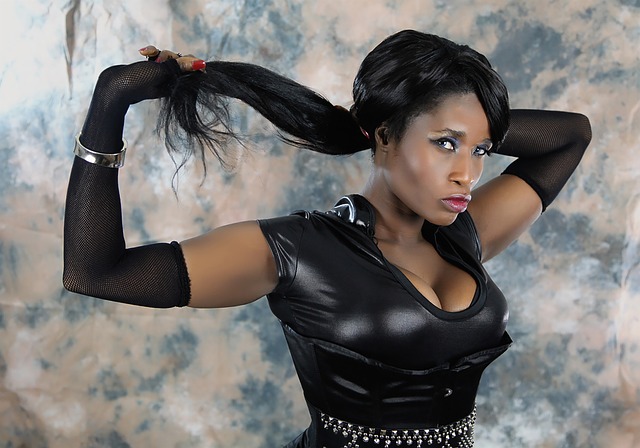 Don’t for a minute think that men are predictable when it comes to doing the horizontal mambo. Sure, there are certain things that will turn them on in a heartbeat, but there are also some surprising things that you can do to get your man’s attention.

1. Being handy with a tool, such as a screwdriver or even a drill. Seriously, if you can put together your own cabinet and you let him watch, there will be some woodworking on the agenda.

2. Letting him know you can cook. It’s true. A way to a man’s heart and other parts is through his stomach. It brings out some instinct in him to, well, mate after a good meal because deep in his psyche, he believes he needs to reward you… well, you get the idea. Seriously, just the thought of you cooking for him will turn up the heat.

3. Yoga. It’s the bending and twisting and turning. He now believes you are flexible and his imagination is running wild.

4. Driving a stick shift. Oh yea baby! Watching a woman handle a car is a big turn on for a dude. He may even let you drive his car!

5. Wearing white cotton briefs, not panties, not thongs. White cotton underwear. It gives you an innocent look, and well, the guys like that once in awhile. It’s almost like a schoolgirl kind of look.

6. Knowing your liquor. Once in awhile, skip the Cosmo or the dainty fashionable drink and order a shot of bourbon or whiskey. His eyes will light up like a Christmas tree.

7. Go braless. Ok. Ok. Some of you might find that a bit too much, especially if you are blessed well in that arena. But men love to see some jiggle.

8. Eat something with whipped cream. OMG. A hot fudge sundae. A banana split. A piece of pie with whipped cream on the top. And don’t eat it without getting some around your mouth. He will be on you before you can lick your lips!

Everyone should have a trick or two up their sleeves. What’s yours?