8 Men You Should Leave Behind

9 Habits For A Happy Relationship 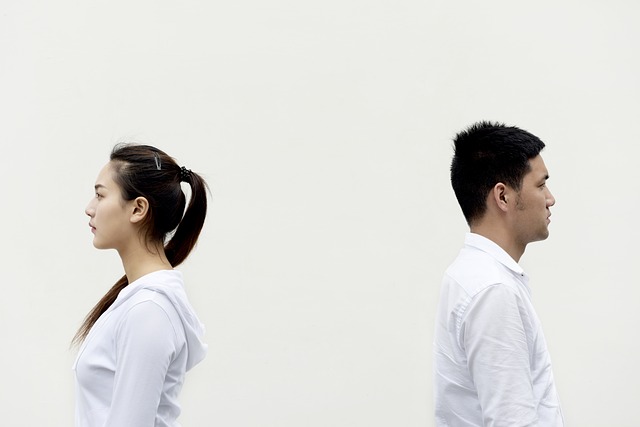 There are certain times when a man will show signs of behavior that doesn’t quite mesh with a good relationship. You can save yourself some heartache down the road if you put some of the dudes in your rearview mirror from the get-go.

• Jay Jealousy. The hard-core jealous one can be spotted early, too. He is short with the waiter who smiles at you and he will tell you that you shouldn’t hug your boss like that or he’ll think you want him. He is also very demanding of your time and wants you to account for every minute that you were out of his sight. You may like the attention at first, but it can turn into a very dangerous situation quickly.

• Benjamin Bully. He thinks it’s funny when he pokes you in your arm to hard that’s there’s a bruise the next day. He also will resort to poking you in the chest during a fuss or grabbing your arm. It’s a sign of escalated violence later.

• Two-timing Tom. A Saturday night comes you won’t get to see him. He says it’s a boys night out, but you see his best boy at the sub shop buying one sub, and it wasn’t a foot long. You drive by his house and his car is there, as well as one you don’t recognize. Then next Friday comes and he’s gotta work late. You drive by his office and his car is not there. Well, you know the rest of the story. You may be the one, but you aren’t the only one!

• Joe No Show. He makes plans with you and then doesn’t show up. And he doesn’t call to cancel either. What can really make it bad is if you went to the trouble of meeting him out of town. It happens all the time. Then he calls with some lame excuse and you let him back in. Honey, if he wasn’t in a REAL life-threatening situation – like he’s calling you from a friggin’ hospital bed! – leave him behind.

• Homer Homey. He’s just looking for a place to park and a gal to take care of him. After just a few dates, he professes his love for you and is ready to move in. Slow his roll and watch him disappear when you deliver a “no” to the “Let’s live together” comment.

• Betrayed Bill. His last woman left him for another woman, so he is actually mad as hell, but he will try to cover it up. But if the minute you disagree with him, he calls you a lesbian, he ain’t over it. Run.

• Charlie the Narcissist. We call him “Charlie” because he’s a lot like Charlier Harper from “Two and a Half Men.” He will find every excuse in the book not to meet your family, not to like your dog, not to do things that you like, etc. It’s his way or the highway. Give him cab fare.

• Jay Jealousy II. When you share good news, he finds a way to make it lose its shine. For example, you come home with news that you got a $5 and hour raise and he responds by saying, “That’s all?” Go celebrate your raise without him, and find someone who will appreciate you.

Tags/keywords – men you should leave behind, signs of men that could be trouble

Watch for early signs in men that could mean trouble down the line.