14 Things Men Do When Women Aren’t Around 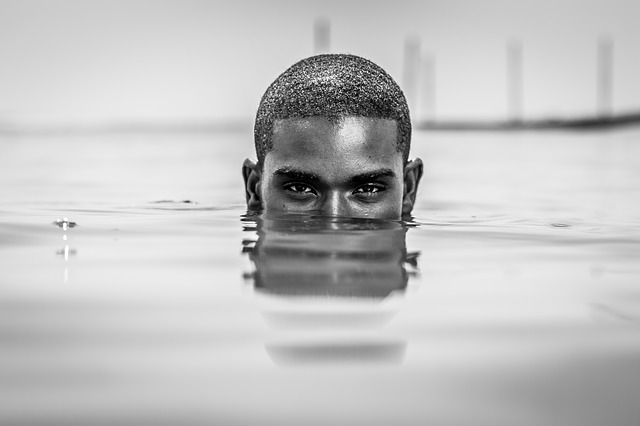 Men will generally be on their best behavior when women are around them, especially their girlfriends. But leave the house or even the room, and there are some guy things most men will do simply because they are guys! Some are downright nasty and some are sneaky and some are simply too embarrassed to do it in front of anyone other than their boys

• Mess with their hair. Oh yea. You aren’t the only who knows how to use mousse and gel, etc. And those that are bald… do you think the head is naturally shiny?

• Eat stuff they know they shouldn’t. And lots of it.

• Check in with their smelling apparatus, aka their nose! Need I say more?

• Speaking of smelling… flatulence is also on the list, although once a man is comfortable around you, he might just feel free to let one fly whether you are in the room or car anyway.

• Wear those stinky sweats along with socks that can stand up on their own.

• Get on the computer and look at their social media and a few other things they won’t do in front of you, such as, well, you know.

• Talk about their feelings to each other. They don’t want you to know, but they will tell their boys what you two have been up to, or down with.

• Fall asleep while watching SportsCenter. Shhhh. That one is a secret men don’t like to admit.

• Not bathe. Who needs to be clean to watch football and eat?

• Not make their bed. Unless he was in the military and it was drilled into him, he only makes it when he knows you or his mama are coming over.

• Sing. Yea, they do that, too. And they even know the lyrics to songs you can’t even imagine they would like.

• Go to the bathroom with the door open.

• Leave the seat up, sometimes even when you are around!

• Drink as many beers as there are in the fridge, and then belch the alphabet.