14 Steps To Dealing With A Cheater

Are You Ready For A Relationship? 8 Attitudes You Should Have 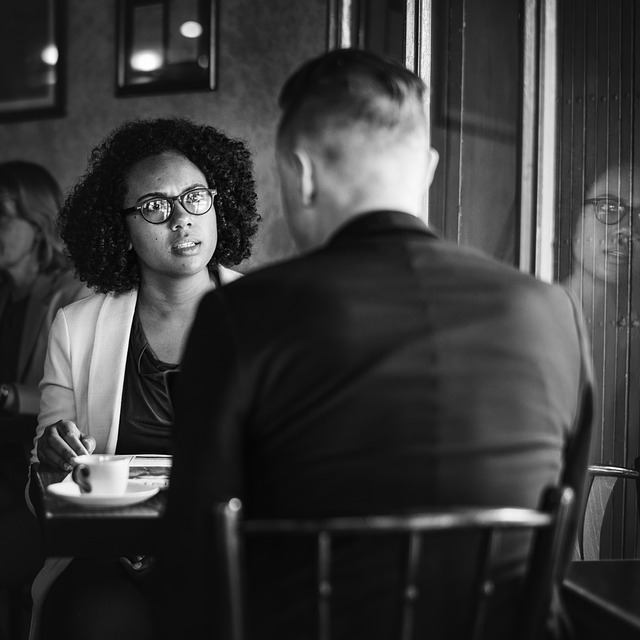 The rates are alarming. Experts say that almost half of committed partners cheat on their lovers. It’s not only killing marriages, it’s making people think twice about even getting married.

It’s easy to scream and cry and eat a gallon of Ben & Jerry’s. Some people will even call on Jack (Daniels) or Smith & Wesson (please don’t!). But the best reactions are none of these.

• First, calm down. Don’t do anything dramatic. You will only hurt yourself if you throw things, try to hit him/her or throw his/her things out your fifth story window into the pool.

• You have to think about the consequences of your actions. If you accuse him/her and he/she decides to leave you, can you handle that? If you throw his ish outside and it rains, what will he do to you? If you take a scissors to all her designer clothes, how will you explain that to her 6’10”, 300-pound brother?

• Talk to someone else. Get it out with a best friend, your mom or whoever has a good ear and some common sense.

• Don’t blame yourself. Don’t wallow in self-pity. He/she made the decision to cross the line, and that decision is his/her responsibility, not yours.

• Make sure that you have your facts straight. One of the first things you have to decide is… were you in a committed relationship? Did he put the ring on your finger? Are you living together? If you dated three times and you gave up the booty, that does not constitute a relationship unless you said to each other, “Let’s be exclusive.”

• Communicate with the accused, but only after you have your ducks in a row and are in a calm state of mind. Let him/her tell their side of the story.

• Ask yourself if you can forgive him/her. Can you move on? Can you still look him/her in the face and not be disgusted? Forgiving is one thing, but forgetting – that’s not such an easy thing to do.

• Don’t be wishy-washy. Break up or settle it. And if you break up, cut off all communications until you can handle any conversations without being emotional.

• If you are married, get an attorney. Don’t play. If you did not get married and were living together, tough luck, baby. Take your losses and move on. The law is not going to help you get any kind of compensation unless there are kids in the mix.

• Get tested for STDs. If he/she has passed on something, early treatment is very important. It’s ugly, but it’s real.

• If you have any evidence, lock it away now for use later (if needed) and even consider storing it with a friend or family member.

• Try not to tell the world. Rumors and gossip will not be good for any court case, and you don’t have to become enemies.

• Forget the revenge affair with his/her best friend or someone else. It’s not going to make you feel any better and could lead to even more complications.

• Find out why. If you can have a calm conversation with him/her, try to get an idea of what was going on in their head that they would do this. Just remember – you didn’t do anything wrong, no matter what he/she says.

It’s not going to be easy, but you have to keep your head. Yes, it will hurt like crazy. But don’t let that hurt boil inside and turn into an explosion that you will regret. Use it to motivate yourself to heal and eventually love someone better.