11 Signs He’s In Love With You

14 Steps To Dealing With A Cheater 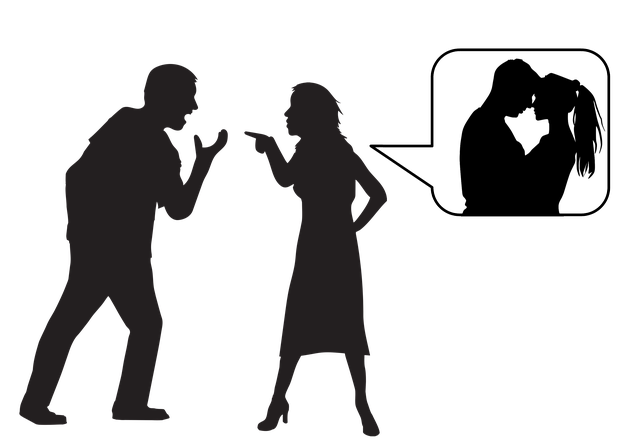 When your man breaks up with you, it can be a shock, it can be hurtful and it can send your life into a tailspin. A breakup may be inevitable or it my come as a surprise to you, but you can see the signs and at least be prepared for the jolt. Here are some signals that could mean trouble for your wedding plans.

1. He becomes distant. He may be right there in front of you, but his mind is somewhere else.

2. He ignores you a lot and is constantly checking his phone. He wants to be someplace else and not with you.

3. He’s not returning phone calls or texts for days at a time instead of the hot and heavy frenzy that you are used to.

4. Starts fights for practically no reason. He’s snappy and not easy to get along with and is actually hoping to launch a fight big enough to cause a break up.

5. He’s not around much anymore. That’s just the way dudes are. They’d rather avoid you than tell you what’s up.

6. He’s inconsiderate and could turn downright mean. Your feelings don’t matter to him that much anymore, but he doesn’t have the nuggets to be straight with you.

7. He works more than usual. It’s one place you aren’t around (geez, unless it’s a workplace romance!) and it’s a place, well, he can hide.

8. He doesn’t include you like he used to when it’s time to hang with friends.

9. What you talk about is general. You aren’t having intimate conversations anymore.

10. The physical contact changes. Oh sure, he’ll take it if you offer, but the compassion and that loving touch is not there anymore.

11. He stops texting you so much and practically doesn’t send any fun or silly messages anymore.

12. There’s no talk of the future. He’s already got one foot out of the door, and in fact, if you weren’t paying his car note, he’d a hightailed it outta there sooner.

The most important think is to communicate without being accusing. Sometimes men have legitimate excuses for changing their behavior toward you, but a lot of times, they are just ready to move on.