11 Signs He’s In Love With You

11 Methods To Make Him Miss You 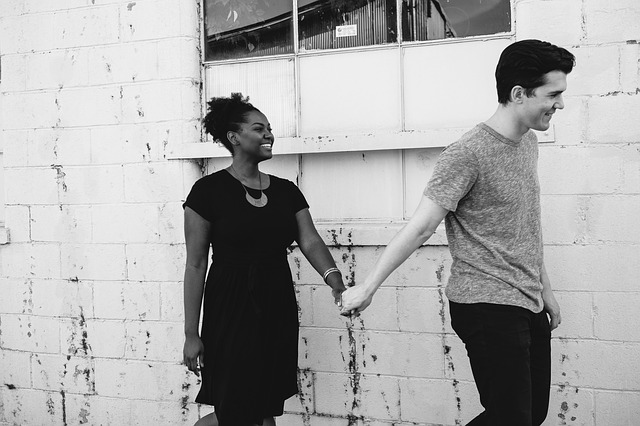 Guys may not be so good at expressing their feelings with spoken words, but there are telltale signs he does love you.

1. He gives up a night out with his boys to watch a movie with you! Wow. That means you really are important to him.

2. He cleans up after himself and even cleans up the apartment on his own once in awhile. This is huge and also means he’s probably a keeper!

3. He agrees to go with you to dancing or cooking classes. It’s a way of him showing he wants to truly bond with you.

4. He calls you for no reason. Dude is hooked. His nose is so deep he calls just to say “hi.” Talk to him. He doesn’t have anything to say. He just wants to hear your voice.

5. He remembers birthdays, anniversaries, etc. He looks forward to the op to show you how much he cares.

6. He’s touchy feely even when he knows there is little chance of him getting the stuff that night.

7. He can’t stand you being mad at him. Cross your arms and look at him like you’re angry and he’s not going to say, ”What did I do?” he’s going to ask, “What can I do to make it up to you?”

8. He introduces you to everyone – his boss, his friends, his dog and even his momma.

9. He has eyes only for you. Seriously. He will stare at your for no reason. He’s admiring his work. Yea – his. Men are possessive by nature and will show pride in what they have, and that includes their woman.

10. Let’s you have your way, even when, you know, he still ain’t gonna score the booty that night.