The kids may have enjoyed all the candy and sweet treats they could handle.

But Ben Affleck had himself a Jennifer sandwich.

The 49-year-old actor was joined by girlfriend Jennifer Lopez as they ‘bumped into’ his ex-wife Jennifer Garner while trick-or-treating with their kids in a private, gated Malibu colony on Sunday evening.

Ben and 52-year-old J-Lo were pictured with his nine-year-old son Samuel and her 13-year-old son Maximilian as they galivanted around what appeared to be a private Halloween event in the celeb-favorite community.

It also remains unclear if the other children were present as Ben shares daughters Violet, 15, and Seraphina, 12, with Garner while J-Lo has a 13-year-old daughter named Emme.

As Affleck and Garner have been cordial co-parenters after their split no doubt the former couple along with Lopez planned a way for all of their children to enjoy All Hallows’ Eve together.

Ben was seen arriving for Halloween at the private Malibu colony in a white Cadillac Escalade.

The two were later seen exiting the gated community  in a black Mercedes before boarding a private plane in Van Nuys.

It remains unclear where the two were headed but there was a flight out of that airport at 7:22pm on Sunday night which arrived in Austin, Texas hours later.

Affleck and Lopez rekindled their love earlier this year after her split with former professional baseball player Alex Rodriguez.

In mid-May, Jennifer spent some time in Los Angeles with Ben, according to a source from People.

The couple went Instagram official with their relationship in July while on a European holiday in honor of her 52nd birthday.

Ben and Jen first started dating in 2002 after meeting on set of Gigli.

They soon became engaged and were set to get married in September 2003, but postponed their wedding and eventually broke up in January 2004.

The couple’s relationship came as a shock to fans, heating up again nearly 17 years after their failed engagement.

Jennifer confirmed the end of her relationship with Alex Rodriguez, a former New York Yankee, in April after the pair dated for four years and were engaged for two years.

Affleck and Garner have maintained a healthy co-parenting relationship since ending their nearly decade-long marriage in 2015. Their divorce was finalized in 2018. 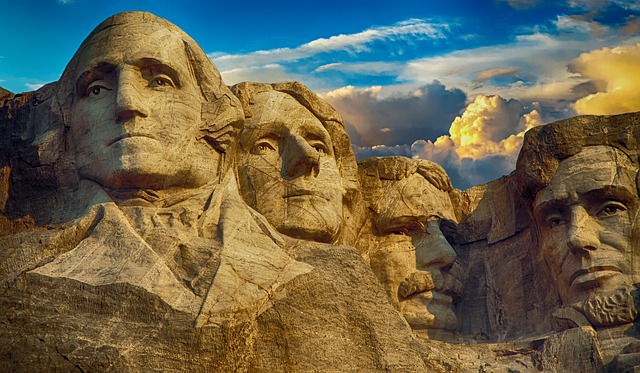